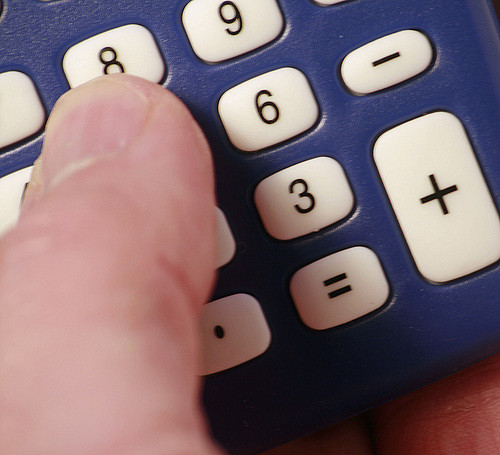 Edward Jones Investments was originally founded in St. Louis, Missouri. With more than 10,000 offices across the United States and Canada, they are able to serve nearly 7 million investors. Edward Jones frequently ranks high on client satisfaction among full-service investment firms, according to J. D. Power and Associates. How has Edward Jones maintained this favorable reputation in the eyes of both its employees and its customers?

It begins with the perks offered, including profit sharing and telecommuting. But it goes beyond the financial incentives, and at the heart of it is the culture of honest communication. Examples of this include direct communication, letters to staff and video, and Internet-posted talks. In addition, regular meetings are held to celebrate achievements and reinforce the firm’s ethos. Staff surveys are frequently administered and feedback is widely taken into consideration so that the 10,000 employees feel heard and respected.

Edward Jones was able to persevere through the trauma of the most recent recession with no layoffs and an 8% one-year job growth. While a salary freeze was enacted, profit sharing continued. Top leadership insisted that the best approach to the downturn was to remain honest with employees even when the news was not what they want to hear.

Edward Jones was established in 1922 by Edward D. Jones Sr., and long ago, the company recognized the importance of a satisfied workforce and how that has the ability to translate into customer satisfaction and long-term growth. The company’s internal policy of open communication seems to carry over to how advisors value their relationship with individual customers. Investors are most likely to contact their advisor by directly visiting them at a local branch or by picking up the phone and calling them.

5.6 Employee Satisfaction Translates to Success: The Case of Edward Jones by Leah Sheppard is licensed under a Creative Commons Attribution-NonCommercial-ShareAlike 4.0 International License, except where otherwise noted.