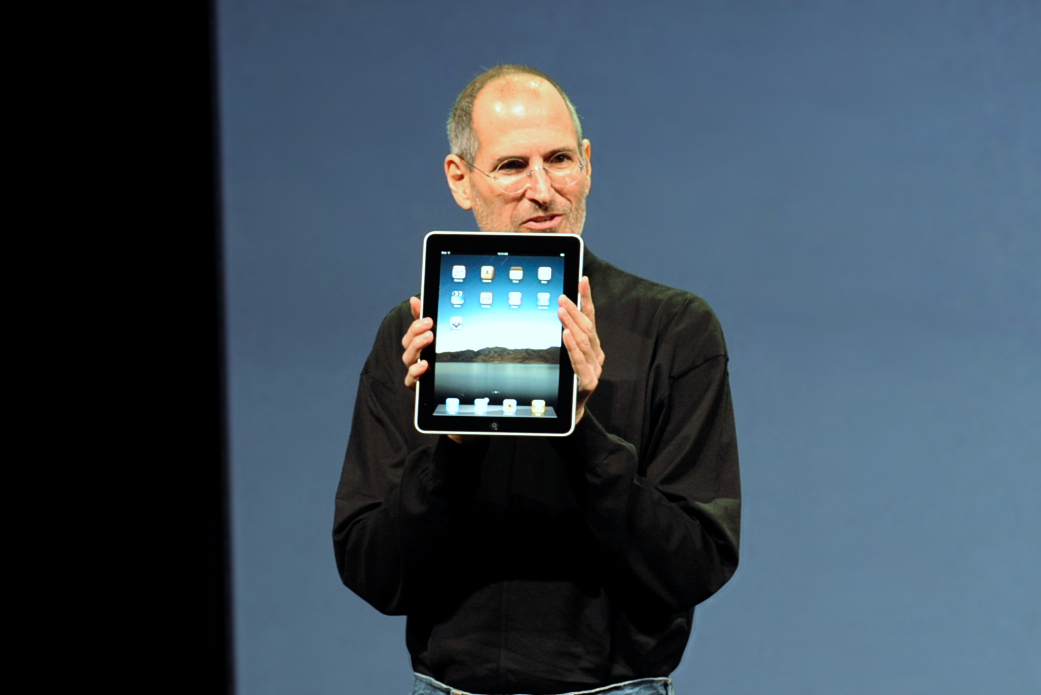 In 2007, Fortune named Steve Jobs the “Most Powerful Person in Business.” In 2009, the magazine named him “CEO of the Decade.” Jobs, former CEO of Apple Inc. (NASDAQ: AAPL), transformed no fewer than five different industries: computers, Hollywood movies, music, retailing, and wireless phones. His Apple II ushered in the personal computer era in 1977, and the graphical interface of the Macintosh in 1984 set the standard that all other PCs emulated. His company Pixar defined the computer-animated feature film. The iPod, iTunes, and iPhone revolutionized how we listen to music, how we pay for and receive all types of digital content, and what we expect of a mobile phone.

How did he do it? Jobs drew on all six bases of power: legitimate, expert, reward, information, coercive, and referent. His vision and sheer force of will helped him succeed as a young unknown. But the same determination that helped him succeed had a darker side—an autocracy and drive for perfection that made him, at times, tyrannical. Let’s take each of these in turn.

Those who worked with him said Jobs was very hard to please. However, they also say that this meant that Apple employees worked hard to win his approval. Cordell Ratzlaff, who worked closely with Jobs on OS X for 18 months, said. “I learned a tremendous amount from him.” Jobs’s ability to persuade and influence was called a “reality distortion field.” As Bud Tribble put it, “In his presence, reality is malleable. He can convince anyone of practically anything.” Hertzfeld described his style as “a confounding mélange of a charismatic rhetorical style, an indomitable will, and an eagerness to bend any fact to fit the purpose at hand. No other high-tech impresario could walk into the annual sales meeting of one of his fiercest rivals and get a standing ovation,” which is what Jobs got in 2002 from Intel Corporation (the ally of Apple archrival Microsoft in the partnership known as Wintel: Windows + Intel).

Jobs’s power was not infallible—he was ousted from his own company in 1987 by the man he hired to help him run it. But he returned in 1997 and brought the company back from the brink of failure.

2.1 Focus on Power: The Case of Steve Jobs by Leah Sheppard is licensed under a Creative Commons Attribution-NonCommercial-ShareAlike 4.0 International License, except where otherwise noted.