1. Explain why positioning is an important element when it comes to targeting consumers.
2. Describe how a product can be positioned and mapped.
3. Explain what repositioning is designed is to do.

Why should buyers purchase your offering versus another? If your product faces competition, you will need to think about how to “position” it in the marketplace relative to competing products. After all you don’t want the product to be just another “face in the crowd” in the minds of consumers. Positioning is how consumers perceive a product relative to the competition. Companies want to have a distinctive image and offering that stands out from the competition in the minds of consumers.

Figure 6.10: An Example of a Perceptual Map 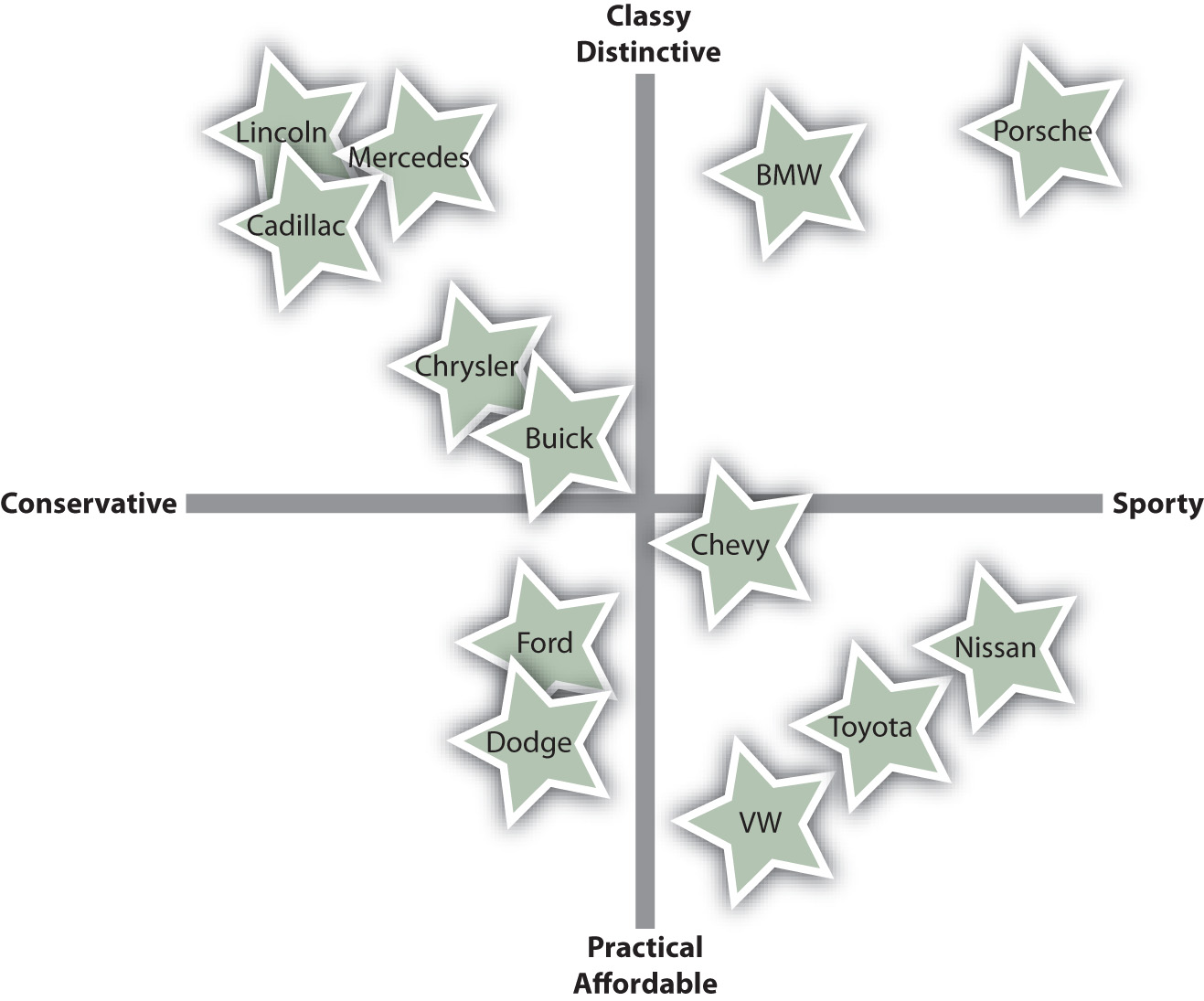 Many companies use taglines in their advertising to try to position their products in the minds of the buyer—where they want them, of course. A tagline is a catchphrase designed to sum up the essence of a product. You perhaps have heard Wendy’s tagline “It’s better than fast food.” The tagline is designed to set Wendy’s apart from restaurants like McDonald’s and Burger King—to plant the idea in consumers’ heads that Wendy’s offerings are less “fast foodish,” given the bad rap fast food gets these days.

Sometimes firms find it advantageous to reposition their products—especially if they want the product to begin appealing to different market segments. Repositioning is an effort to “move” a product to a different place in the minds of consumers. The i-house, a prefab house built by Clayton Homes, a mobile home manufacturer, is an example. According to the magazine Popular Mechanics, the i-house “looks like a house you’d order from IKEA, sounds like something designed by Apple, and consists of amenities—solar panels, tankless water heaters and rainwater collectors—that one would expect to come from an offbeat green company out of California selling to a high-end market” (Schwartz, 2009). A Clayton Homes spokesperson says, “Are we repositioning to go after a new market? I would think we are maintaining our value to our existing market and expanding the market to include other buyers that previously wouldn’t have considered our housing product (1).”

Figure 6.11: The Clayton i-house: “A Giant Leap from the Trailer Park” 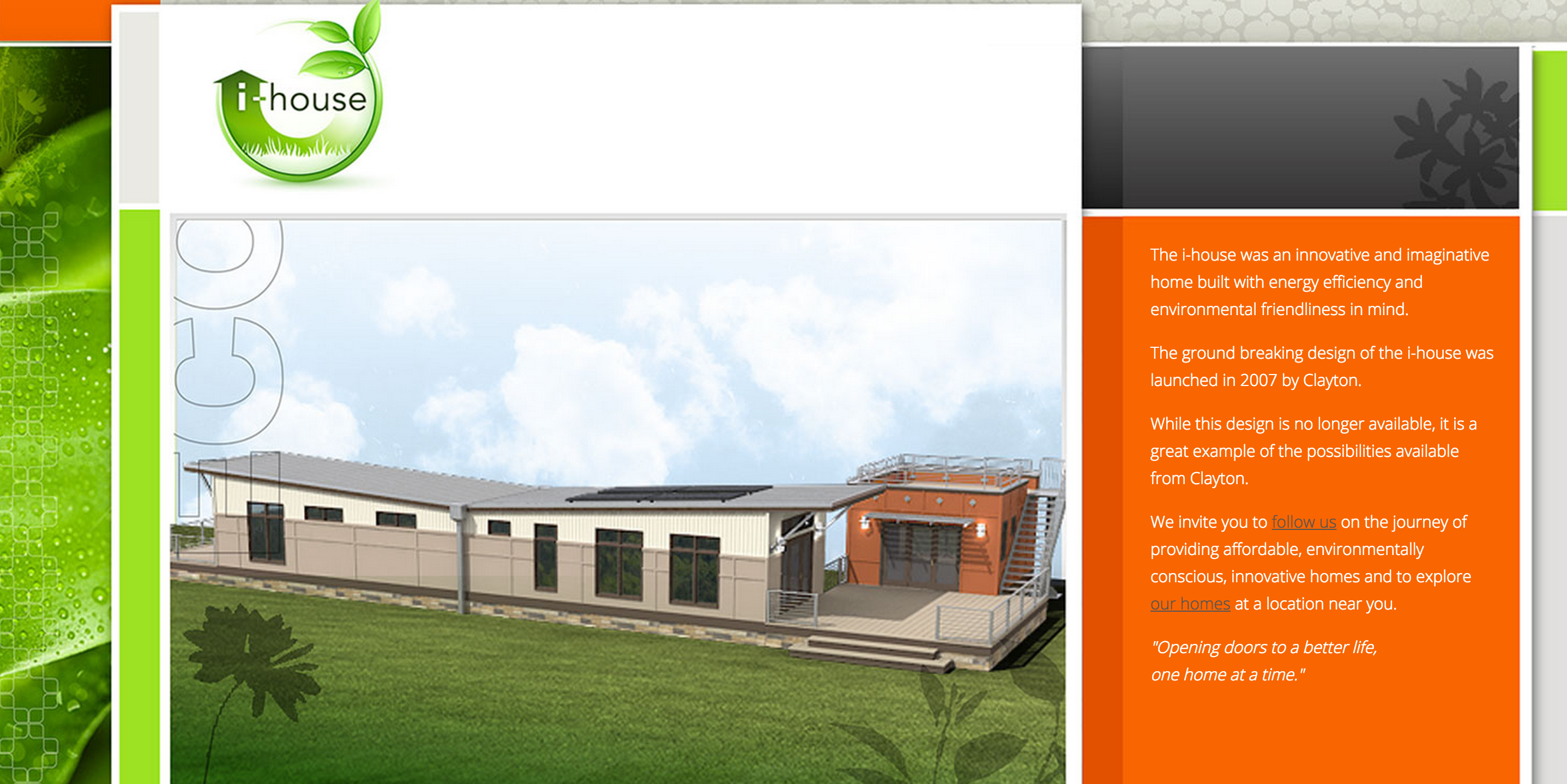 Recently, Porsche unveiled its new line of Panamera vehicles at a Shanghai car show. The car is a global model, but unlike Porsche’s other cars, it’s longer. Why? Because rich car buyers in China prefer to be driven by chauffeurs (Gapper, 2009). How do you think Porsche is trying to reposition itself for the future?

Listen to Ghelani’s advice to students interested in working in his area of marketing.